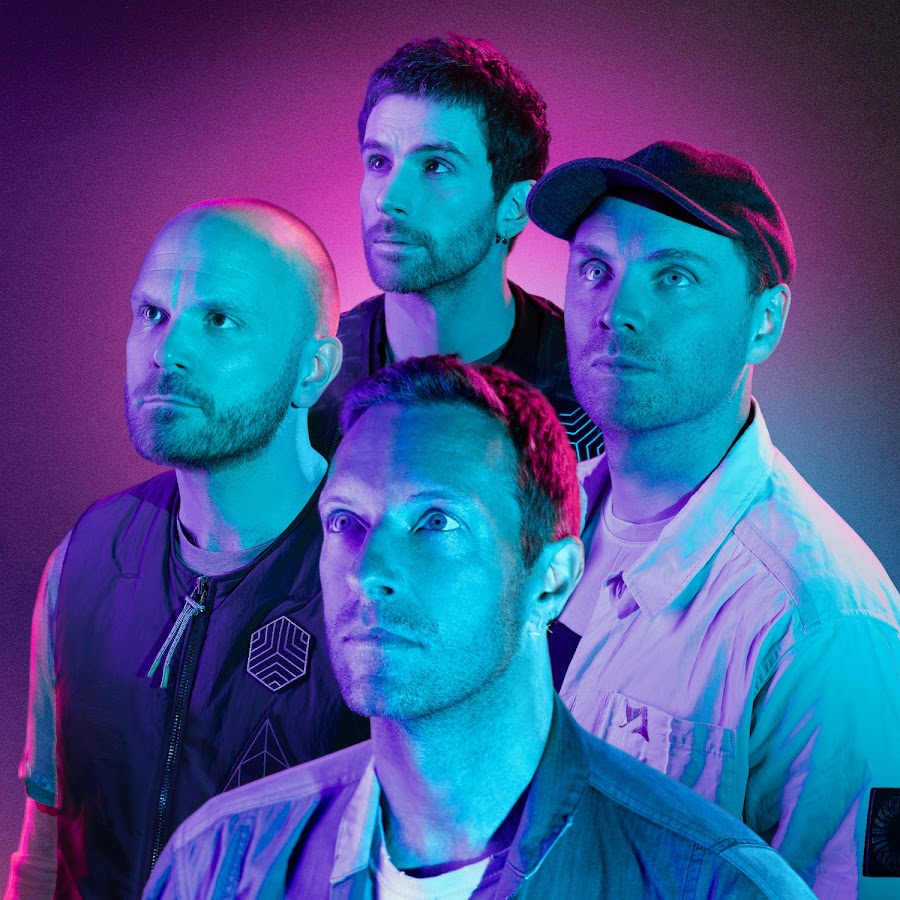 With over 100 million records sold, 9 Brit Awards and 7 Grammys, Coldplay is an iconic, alternative rock band with hit songs like Viva La Vida, Hymn For The Weekend, Paradise, The Scientist, Fix You, Adventure Of A Lifetime and Yellow. The band's legendary catalogue also includes eight #1 albums: Parachutes, A Rush of Blood to the Head, X&Y, Viva la Vida, Mylo Xyloto, Ghost Stories and A Head Full of Dreams, as well as popular collaborations like Something Just Like This with The Chainsmokers and Princess of China featuring Rihanna. With their new album Everyday Life featuring Orphans, Coldplay remains as innovative and influential as ever. 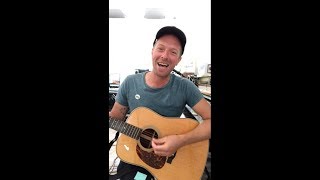 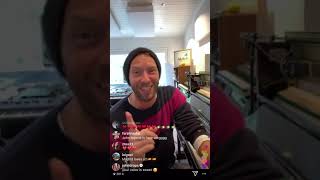 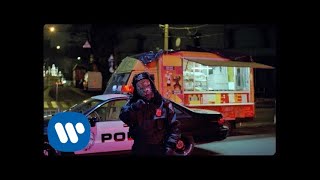 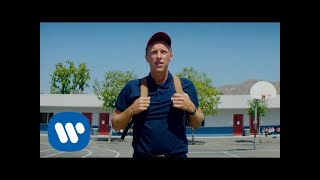 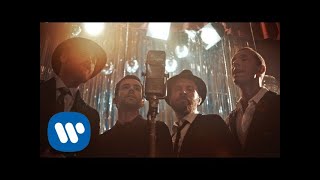 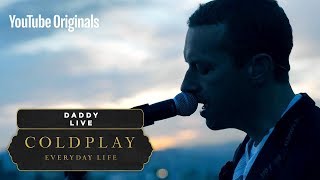 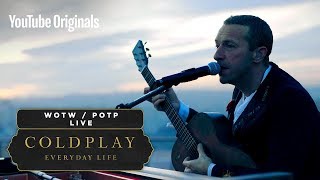 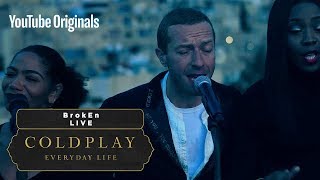 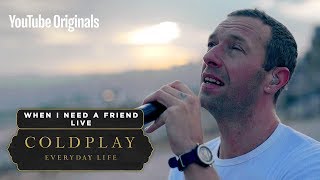 Coldplay - When I Need A Friend (Live in Jordan) 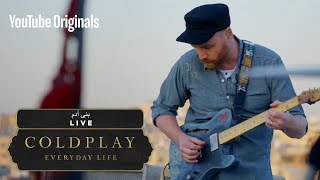 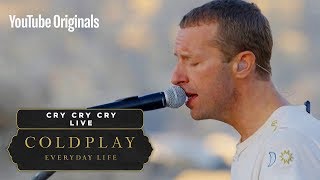 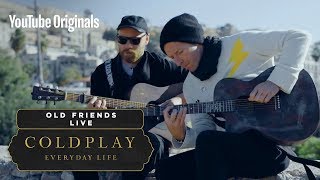 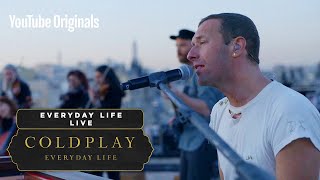 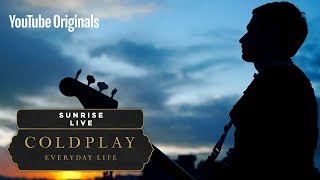 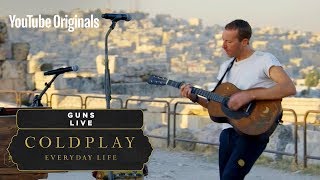 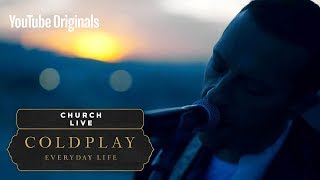 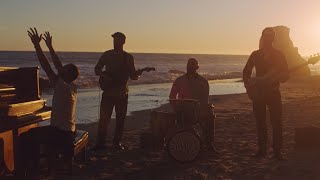 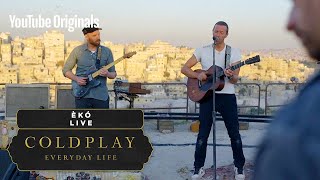 Coldplay - Daddy (Aardman behind the scenes)

Coldplay - Champion Of The World (Live In Jordan)

Coldplay - When I Need A Friend (Lyric Video)

Join Coldplay in Jordan with 360

Road to Jordan with Coldplay

Be a part of the Jordan livestream shows on Nov 22

Coldplay - A Head Full Of Dreams (Live In São Paulo)

Surprise audience guest on the C-Stage in Dublin!

Coldplay & The Chainsmokers - Something Just Like This (Tokyo Remix)

Coldplay - All I Can Think About Is You (Official Lyric Video)

Coldplay - Up&Up (Behind the scenes)

Nothing Compares 2 U (Live in LA w/ James Corden)

Coldplay - Hymn For The Weekend (Live at The BRIT Awards 2016)

The making of Adventure Of A Lifetime